“Nondirectional Cycle” was performed as an urban projection project in the summer of 2014. It was projected on the walls of the cinema museum in Tehran. Unfortunately, a documentation of the projection has not yet been available.

This work consists of a video which plays with the concepts of remembering and forgetting, including semi-real scientific facts. 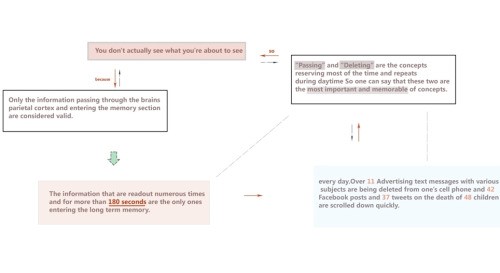 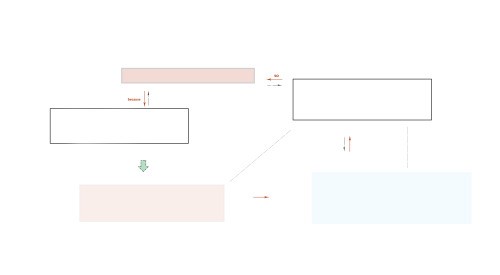 Sentences are typed one after another and each one is connected to the next with an arrow. The empty “____” Place remains empty until the last sentence appears. At this point as the last arrow appears the empty space is filled with the number 180 seconds (which shows the video’s duration up to now). At this point arrows with opposite directions begin to appear. The sentences begin to fade although the boxes and arrows remain, after a few seconds a “deleting” sign is super exposed on the entire image for 180 seconds. 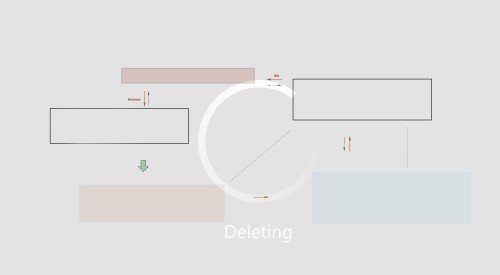