Documenting Tehran’s social movements during a specified period of time, within a frame contrasting to the common way of photographing such social and civil movements. (This project is still ongoing and in progress).

Furthermore, the collection represents a self-portrait of the author from behind a device which involve a significant amount of her time and social and work dealings. My laptop screen, my personal Facebook profile, and all the tabs that were actually open in the browser while capturing the photos, they’re all narrators. A self-portrait story of my civil acts and social presence in a seated position. What’s viewed in the collection so far, are my selection from a group of posts regarding events that had filled my news feed page for a certain period of time, most of which have a humorous approach to the story. 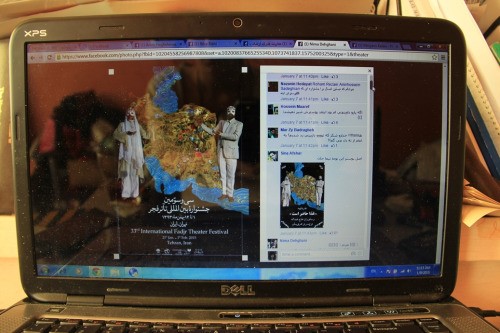 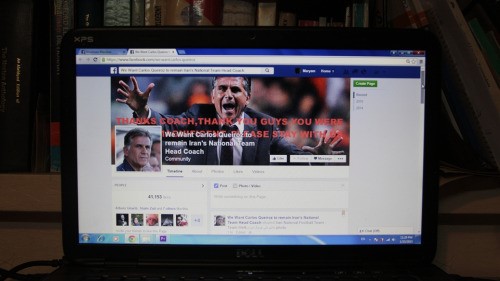 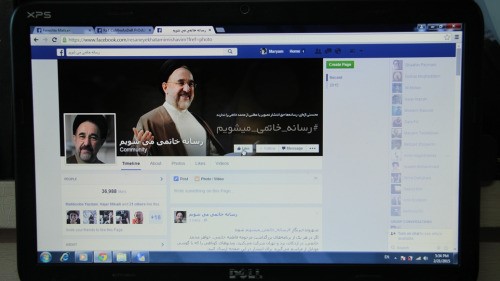 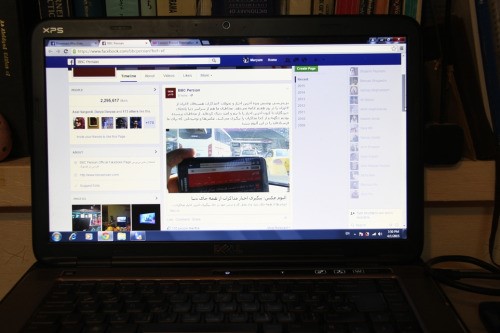 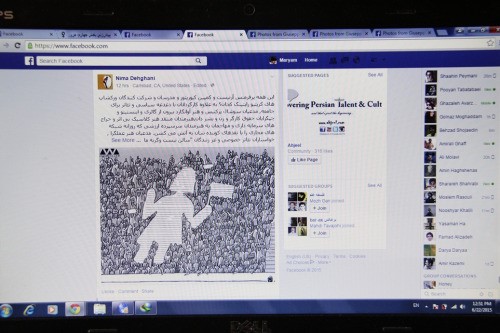