In 1974, a Belgian construction company built the “College” Bridge and six other bridges in Tehran to facilitate the mobility of the sports caravans for the Asian Olympics of that year. Although these bridges were built for a temporary purpose and were supposed to be deconstructed, the College Bridge has remained untouched and with its unique location where many historical events have come to pass during these 47 years. 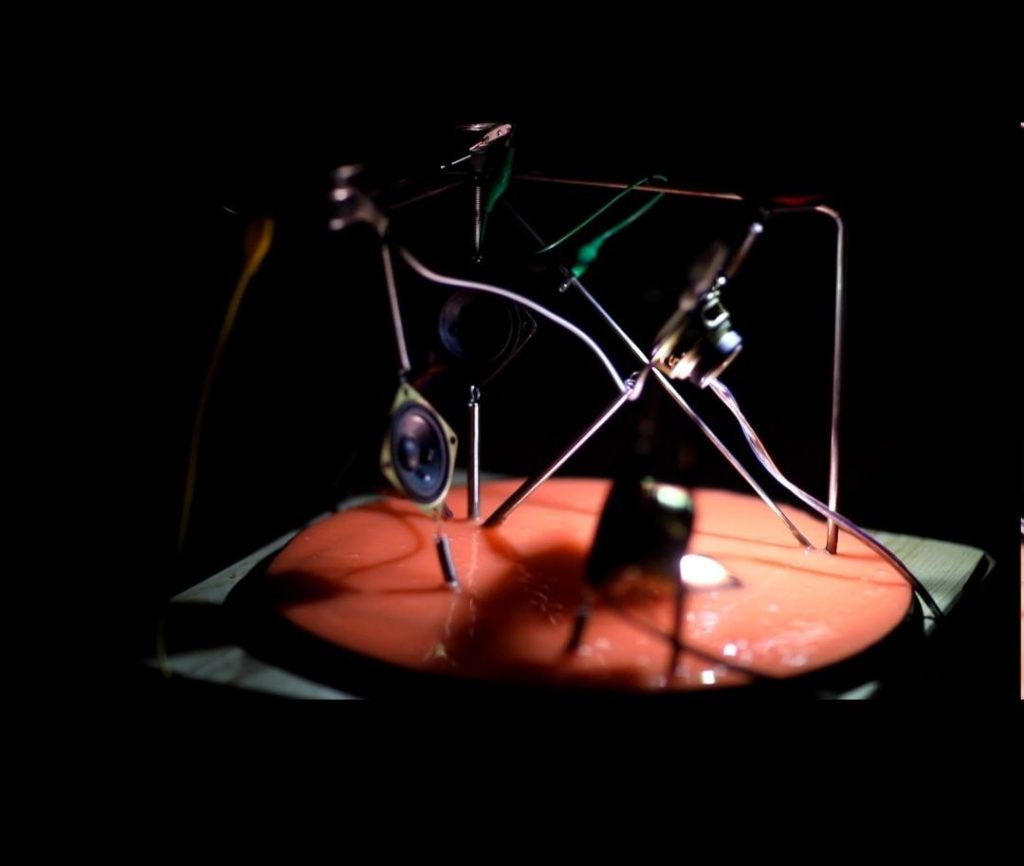 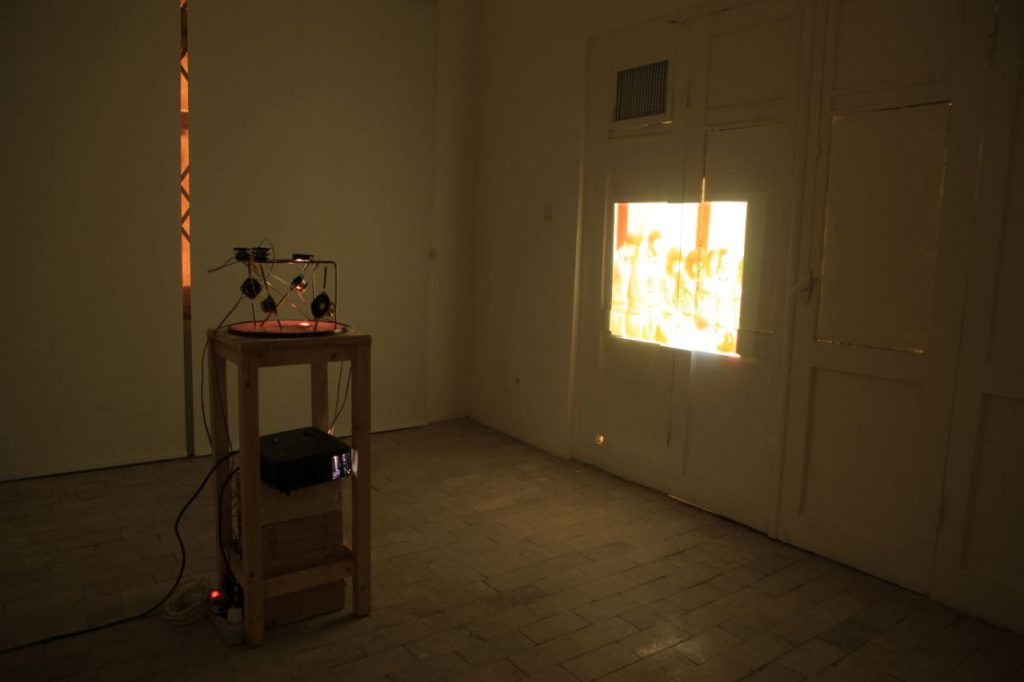 By recording the sound vibration of the bridge’s surface (not the soundscape surrounding the bridge), and also, the archival footage of the 1974 Asian Olympics medal ceremony of Iran’s men’s water polo team as the primary material, this sound installation emphasizes the significance of hearing the unheard sounds and the sonic materialization of decay. Moreover, by exploring the mechanics of a “tuned mass damper”, the instrument used for reinforcing bridges, it seeks to conduct a metaphorical investigation into the mechanism of reinforcement and its effect on the continuity of the temporary state of affairs. 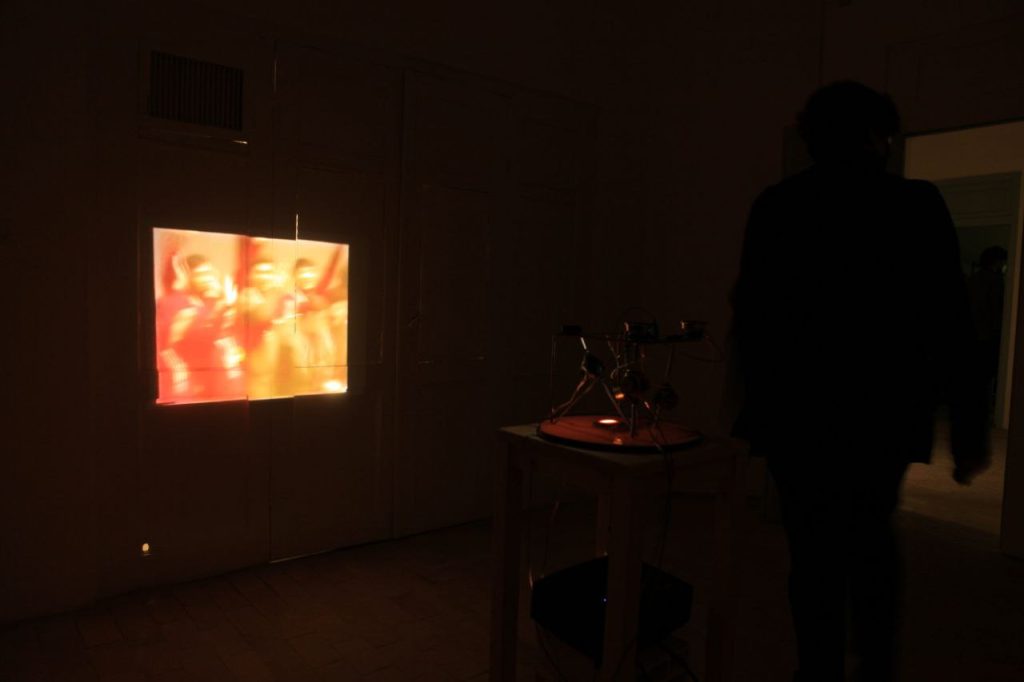