White note is a live audiovisual experiment that uses footage from a documentary aiming to introduce Nudem Durak. A Kurdish female singer who was arrested sentenced to 15 years in prison by Turkish government in 2015 for promoting the Kurdish culture. This documentary was made right before her imprisonment and the subtitles are an explanation for international viewers. Despite expectations, all the human right campaigns failed to get Nudem out of prison and so voice was omitted. In 2018, a young Iranian female singer covered the same song. Her activities are unofficial and underground since basically singing as a solo female voice is forbidden in Iran. Through this direct, independent and personal empathic work she retold Nudem’s narrative after all the fuss of freedom campaigns were over. A singing which is imprisoned itself in a larger space has become the voice of another imprisoned tone. 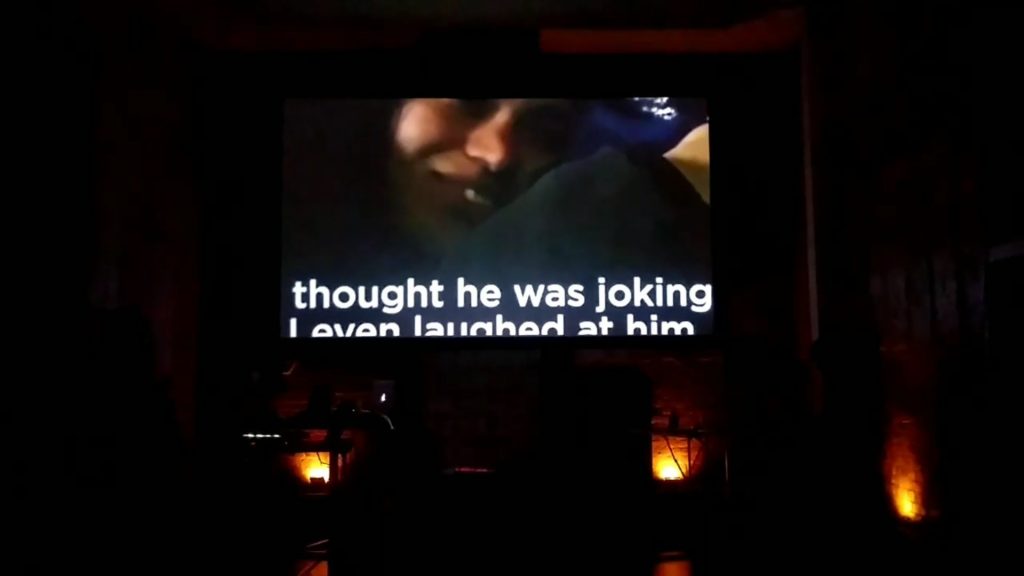 This piece was created corresponding to the same pattern. A captured voice is reflected on itself and overlapped by another singing voice. As a result of acoustic resonance these voices become stronger. The works visual is also based on breaking the cognition and editing pattern of the original documentary’s narrative, in order to re-visualize a story which does not have a practical narrative value anymore. By manipulating subtitles texts and an abstractive approach towards the documentary’s footage, the piece tries to disturb the process of realistic representation getting normalized. 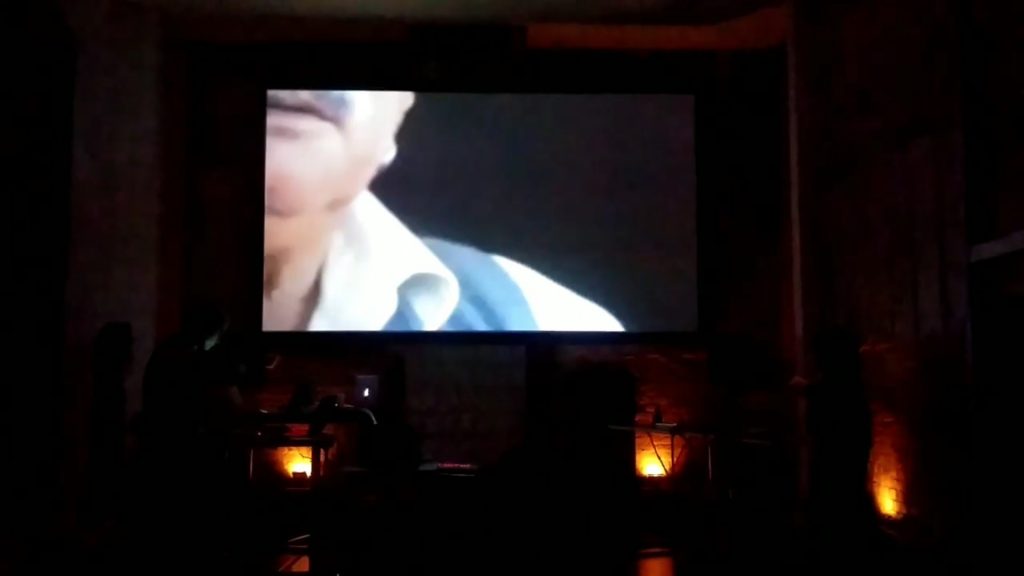 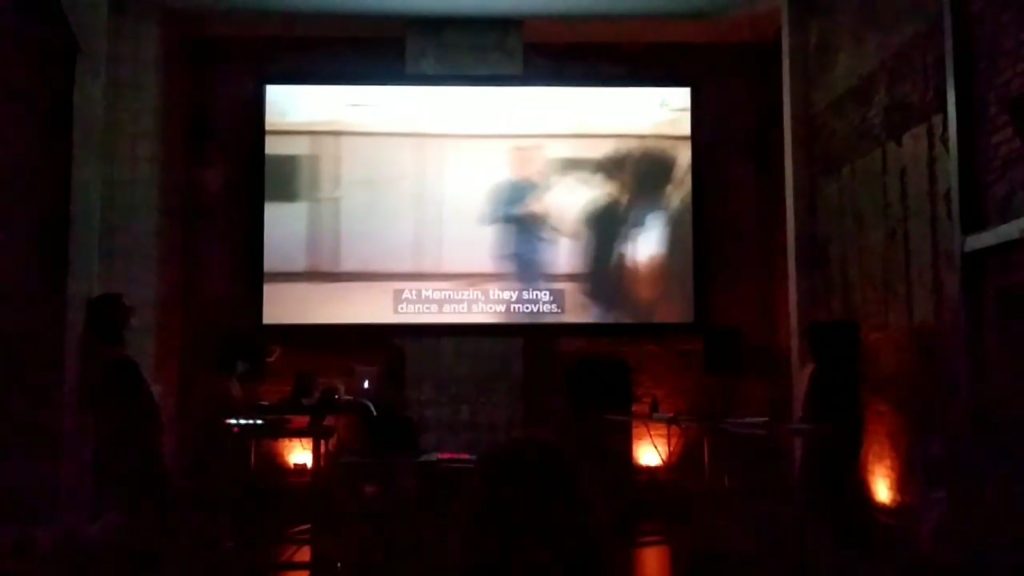