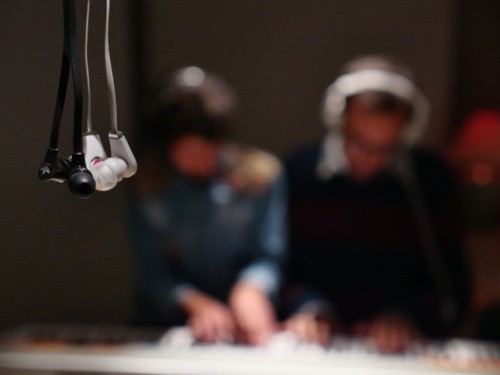 This performance art was announced as a live music session with two musicians performing. The audience are not aware of their presence in a performance art when they enter the gallery. Once inside, the audience join the  game of attachment and detachment. 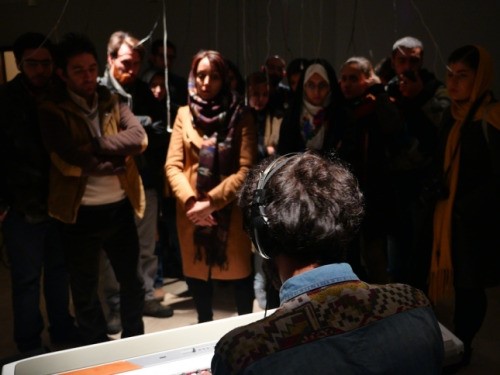 The splitting of the hammer sounds and key noises from the actual piano tone, which happen during the noise reduction process in studios, has now become the live performance itself. A group of headphone splitters are hanging from the gallery’s ceiling, connected together in a form similar to a fractal. The audience face a choice between listening to the music or the noise created by the keys and the environment. This choice mostly end in joining the fractal headphones and entering a public privacy. A fractal is a geometric figure in which each part has form similar to it’s bigger whole at every scale. Each of the headphone is closed privacy and each splitter is spreading this privacy to a public.